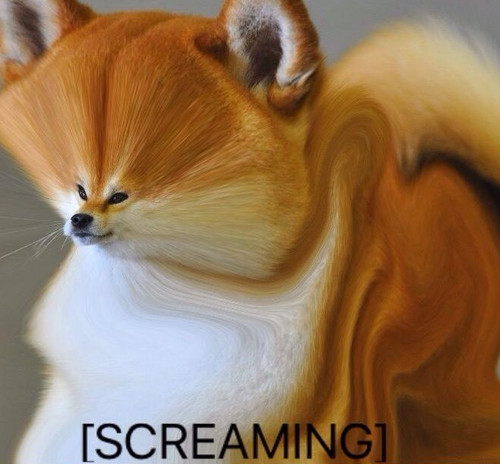 Been struggling to resolve a million errors that seemingly result from UE4 not being able to find a function that is still in its place. So while the screenshots may look nice, I cannot actually post the version they've been taken from. Sorry!

I will say that a bunch of things got improved tremendously:

Hit detection now uses points to draw several line traces in an arc towards the swing direction; the result is 99% reliable hit detection, and combined with an animation tweak, allows swords to stop properly on contact w/ tagged objects, such as other swords or wooden beams. Yay!

Damage had been reworked: Hitting the arms will not do nearly as much damage as hitting the head/torso, and slicing the legs will reduce movement speed. Going for the legs is a great tactic. New damage model was really satisfying to get right.

Animations have been given a slight few adjustments. I keep going back to Blender to tweak and edit and re-animate and add new tracks: this is on-going. I suspect every new release will have slightly new animations until they look half-decent.

I've also found a couple of combos that look, feel, and play very well; eg.;swinging from the shoulder, if you were to be static blocked by the enemy's weapon, you could immediately swing the sword back around, over your head, and hit them high on the other (usually unblocked) side, simply by pressing Q/E. This move takes too little time to feel like a legitimate part of the game. Is realistic though.

Sun moves 10x faster. You can now watch it rise pixel by pixel. (I suspect this has broken the packaging in my project - I will be replacing this w/ something less complex and less resource-demanding than UE4's built-in sun calculator being run every second.)

Add Work In Progress To Collection